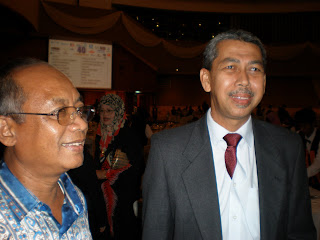 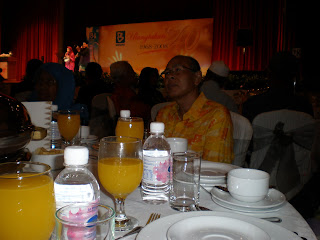 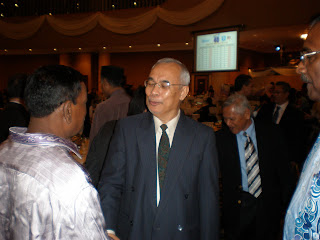 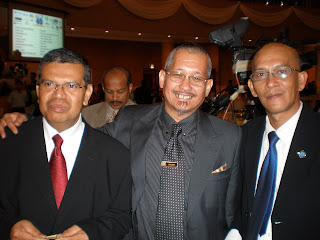 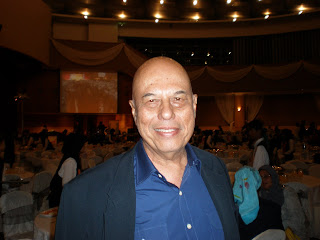 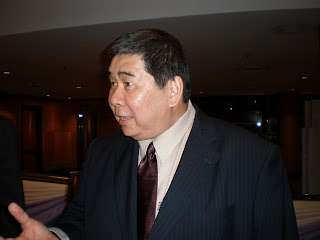 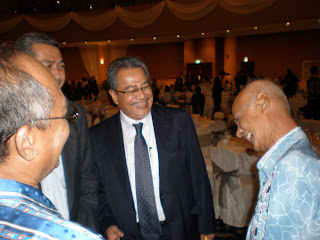 The event was kicked off with a "syair" (Malay poetry) recital by Dr Zurinah Hassan and followed by Dr Firdaus Abdullah reciting a specially composed sajak (modern Malay poetry).

Bernama chairman Mohamad Anuar Zaini delivered the welcoming speech which was longer than it should have been and followed by the deputy prime minister.

The guests were later entertained by veteran crooner Datuk Yusni Hamid, a darling of VIPs including Najib, evergreen singer Rohana Jalil and Bob, a product of a reality tv show.

The man who launched Bernama's news service on May 20th 1968, the then Information and Broadcasting Minister the late (Tan Sri) Senu Abdul Rahman's name was also left out even by the deputy prime minister who mentioned Tunku Abdul Rahman (the prime minister and the man behind the formation of Bernama) and his late father's name Tun Abdul Razak. It was an injustice to the late Tan Sri Senu who described the day he launched Bernama's service as the most happiest day in his life. Why the oversight?
Posted by Unknown at Monday, May 26, 2008

It was great to catch up with old friends and colleagues. Some of us remember the days when Bernama was like a huge family, with plenty of laughter (not necessarily due to the beer) and friendship. Some of our dear friends have departed. I remember the pranks we pulled on one another. I remember Ooi Yeow Hong showing Yei Lian Pei to his room. Yei reported for duty with briefcase in hand and walked into the newsroom at Wisma Belia in Jalan Syed putra (Jalan Lornie then) and asked for his room. Ooi walked him to the end of the corridor and ushered Yei his 'room.' It was the toilet! Yei stayed on a a reporter for a few years but quit to join a bank later...Salams to all at Bernama, the old and the new! Teruskan Perjuangan!

Those were the wonderful days... yeah, Ooi... the guy with the typical China Man look... what a character.

Pak Syed, I am sure there are many of us who really want to come back .. just to mingle and catch up with our ex colleagues and ex bosses. Tapi tak tahu macamana kan ? Unless kalau ada Persatuan bekas Kakitangan Bernama.