When in Brisbane recently, I witnessed a peaceful demonstration held at the city's business district on Sunday. I noticed only three uniformed police officers followed the demonstrators numbering not less than 200 original people referred to as Aborigines and their supporters including white Australians. 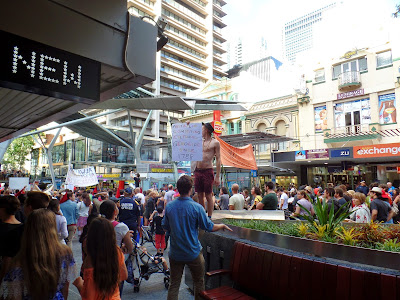 They stopped at several strategic locations to address the crowd. Although noisy but it was peaceful. The police did not provoke or closed roads to prevent the demonstrators from marching, unlike here in Kuala Lumpur. Thus it was truly a peaceful demonstration. 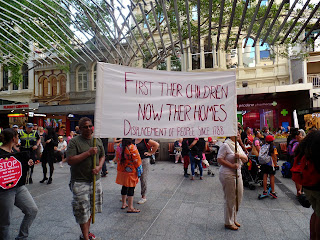 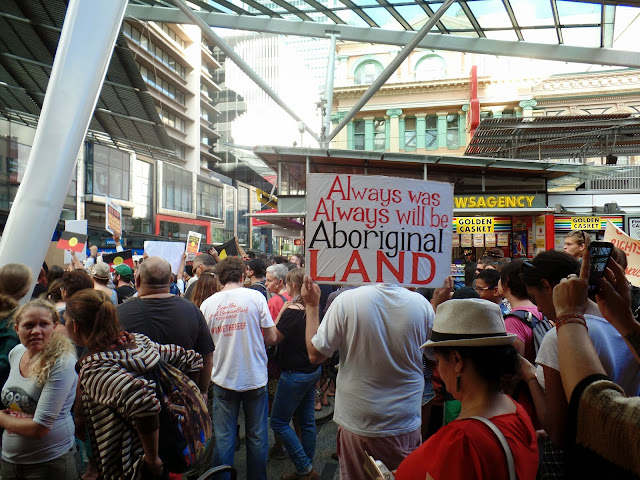